A simple whipped ricotta crostini topped with fresh sliced apple, crushed pistachios, a drizzle of honey and topped with arugula! Easy and perfect for a quick party appetizer!

This crostini is one of those appetizers that you’ll come back to again and again, trust me! The apple, pistachios, and honey is just the perfect flavor combination. And whipped ricotta? You can NEVER go wrong with whipped ricotta!

If you’ve been asked to bring an appetizer to a potluck or party, I highly suggest this one! They’re easy to make and always a hit.

Crostini are small toasts served with a topping, served appetizer style. In Italian, the word crostini literally means “little toasts” and they are the perfect base for tons of flavor combinations.

Don’t miss my Fig and Goat Cheese Crostini too! They’re a favorite around the holidays.

What is Whipped Ricotta?

Ricotta is an Italian whey cheese that you can easily find at any grocery store. It’s mild in flavor so it’s perfect for flavoring with seasonings, herbs, and spices. Whipped ricotta is simply put, ricotta that has been whipped with flavorings in a food processor or blender until smooth.

This whipped ricotta crostini uses my whipped ricotta dip as the base. It’s easy to make too and while I love to serve it dip-style, sometimes I want to get extra fancy and prepare the crostini for guests.

Whipped ricotta pairs so well with honey. It’s that extra touch of sweetness that is so perfect with the crunchy crostini, salty pistachios and crisp apple slice. I love just about everything drizzled with honey, and it’s perfect on these crostini as well.

Jazz it up and make a hot honey whipped ricotta crostini but substituting hot honey for regular honey! I have lots of hot honey appetizers coming soon, so grab a bottle if you haven’t tried it before! It’s SO good!

How to Make Whipped Ricotta Crostini

Find the full recipe below!

Instead of Apple: Try pear
Instead of Honey: Try hot honey or balsamic glaze
Instead of Ricotta: Try brie or goat cheese

I hope you’ll give this easy whipped ricotta crostini a try! It’s a super simple crostini and the green apple, pistachio and honey combo is *chef’s kiss*! 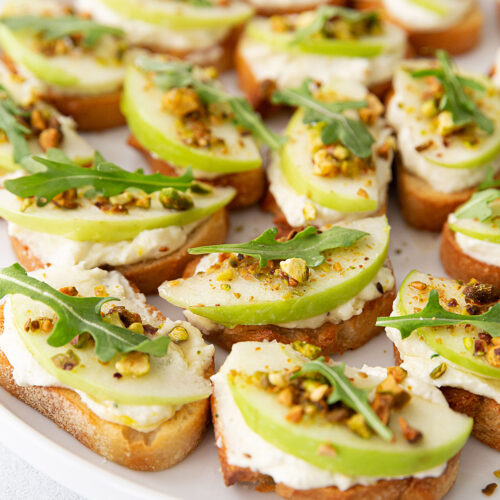 For the Whipped Ricotta Spread

For the Crostini Assembly 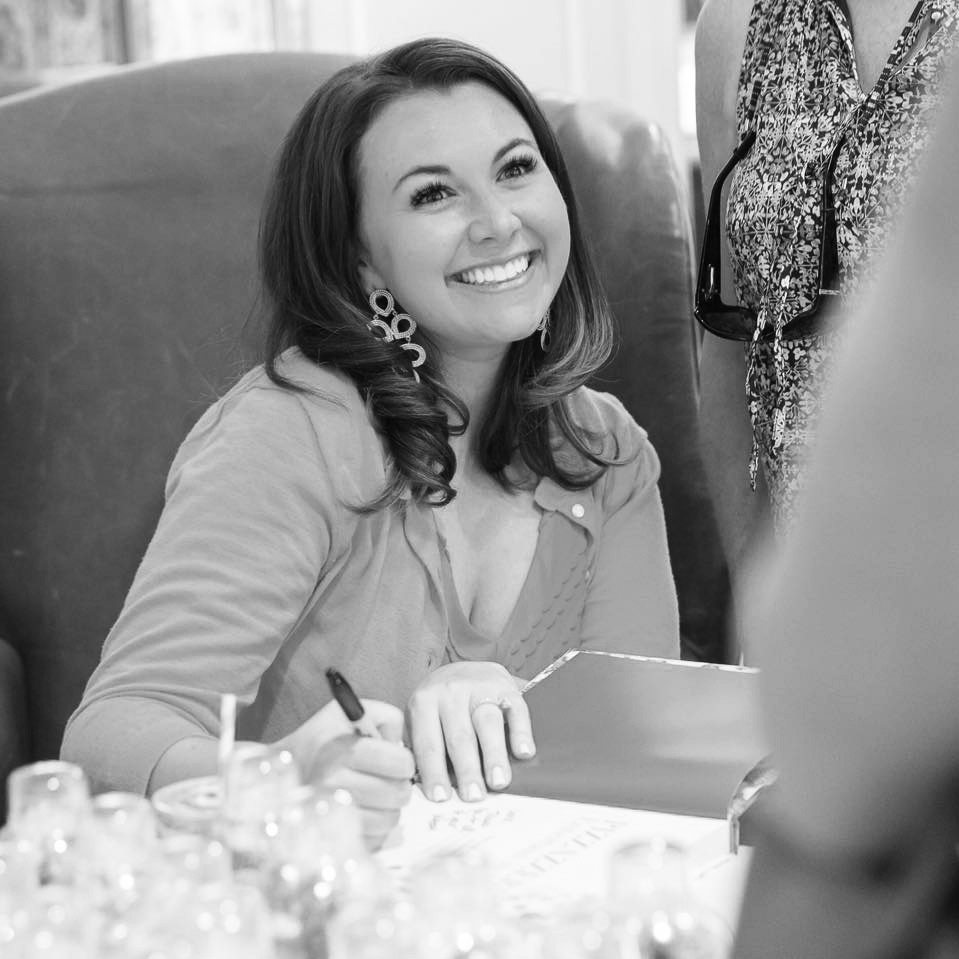 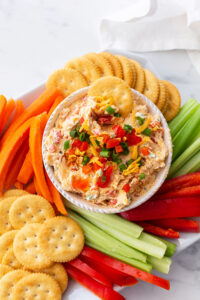 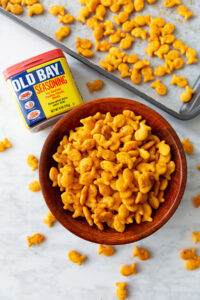 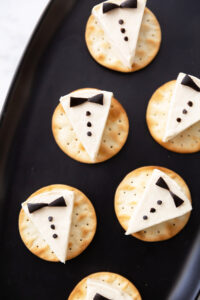 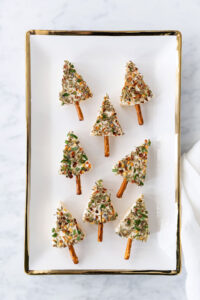 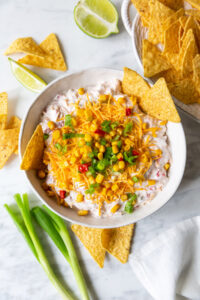 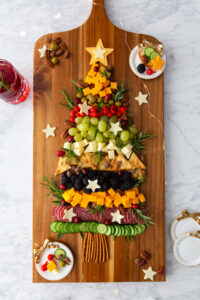 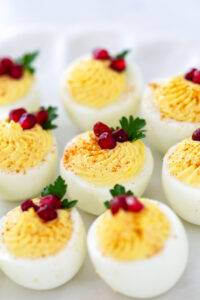 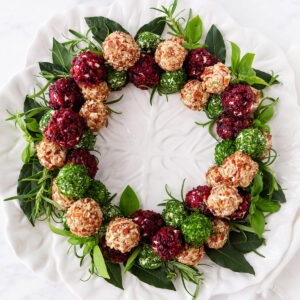